I’ve had a strange life, in many respects. I’m a strange blend of experiences.

It’s a story I’ll share more of, as it’s been something I’ve been working hard to heal from for the past 10 years (since I left the religion of my childhood).

The Professional Designer / Artist Side

I have always been artistic. I found the passion soon after I could pick up a pencil and crayon. It lead me to a career as a commercial artist; I carved a humble career as a designer.

My skills developed over the years, and I worked in nearly every aspect of design, branding and marketing. I’m thankful for the career I’ve had – it’s allowed me to work independently and consistently.

In recent years, I’ve decided to focus more on my artistic side. This year was a turning point where I determined to make it my “main thing”. More or less, I’m plowing a new path for myself – and seeing where it takes me.

I was born into a religious cult called Branhamism. As a believer, I followed the teachings of William Branham, who I was raised to revere and respect absolutely.

It was a complicated upbringing, to say the least. Just after graduating from college, I fully gave my life to the faith. It would occupy the next 15 years of my life completely.

I wholeheartedly believed it was the truth; to the extent I became an associate pastor. Unexpectedly, I began to challenge my beliefs due to alarming issues I encountered – both in counseling people in our sect and in researching the history of our founding ‘prophet’.

Where I Am Now

I struggled with regret – profoundly – for the years I lost to religion. The feeling of ‘loss’ is hard to explain. In order to devote myself fully to my faith, I removed myself from participating in the world around me.  I faithfully sacrificed countless life experiences, personal interests, family closeness, relationships, and career opportunities.  The loss still hurts.

While in the church, it wasn’t that everything was terrible. You develop friendships and community. Consequently, I had people I cared about all around me. However, the years were lived in a minimal, insolated, and controlled way. I gave up my own life and identity to belong.

To say I can appreciate the meaning of freedom, of critical thought, of exploring new ideas, of self-expression, and the forming healthier connections is an understatement. I’ve spent much of the last 10 years feeling wounded, finding healing, rediscovering confidence and purpose. I’ll never be fully healed – but I do believe I can be fully connected to who I am, and what I do with my life.

This is part of the purpose of my website. I’m daring to put myself out there as a creative, capable, worthy contributor. I’m who I am – and I want to share things I’ve learned and created. 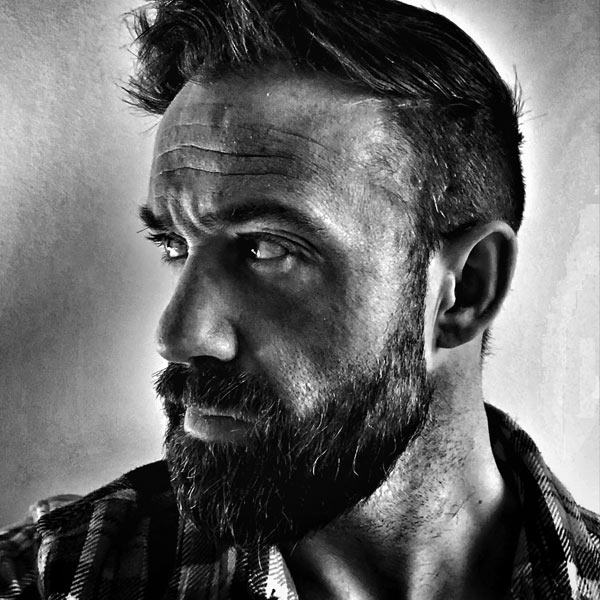